Saving Versus Paying Off Debt

The saving versus paying off debt is an age-old quandary that has plagued people since the advent of consumer debt. Pose this question to a group of financial planners and the responses will be split, roughly down the middle. While there might be as many advocates for savings as there would be for paying down debt, the broad consensus will likely be that it really depends on the situation.

Much of the debt reduction argument stems from simple math. If you hold consumer debt that costs you 15% and the only available savings instruments yields 1%, then it would seem to be a no-brainer to pay the higher cost debt down. For as much as you can set aside in savings, the net effect is that you would be losing 14% on the money saved. So, the sooner you could pay the expensive debt off, the sooner you can be applying your cash flow to savings. Makes sense, right?

Most planners would agree that paying off high interest consumer debt should be a primary objective for all households, especially in today’s economic environment. The yields on savings accounts are stuck at historic lows and consumer debt interest rates and fees continue to rise for most people. There are two instances, however, where accelerating debt reduction should not come at the expense of savings.

Saving for an Emergency Fund

One lesson most people can take from this economy is that nothing is certain, especially when it comes to employment. And that may not be the biggest worry that an individual or household has to face. Life happens to everyone and unexpected emergencies can interrupt incomes for long periods of time. As tempting as paying off a credit card may be, having a six to twelve month cushion for meeting emergency expenses is a more critical need. Without that cushion, one emergency could cast you back into the debt spiral again, or exacerbate the one you are already in.

Unless you’re paying loan shark rates on your debt and it’s inhibiting your ability to make your other ends meet, you might want to think twice before sacrificing contributions to your qualified retirement plan, especially an employer provided plan. The opportunity to save money on a before tax basis and have your employer match your contribution may not always be around, and the lost opportunity to have that money accumulate tax deferred for many years is very costly. Better to pare your retirement contribution back a little and find other means to make debt payments.

For most people, the savings versus debt payoff solution is to arrive at some sort of balance between the two as a way to gain greater control over their financial future. It makes a tremendous amount of sense to get out from underneath the weight of crushing debt, however, in these uncertain times, it is vital to continue to weave that security blanket which might be the only layer of protection you have against the unexpected. 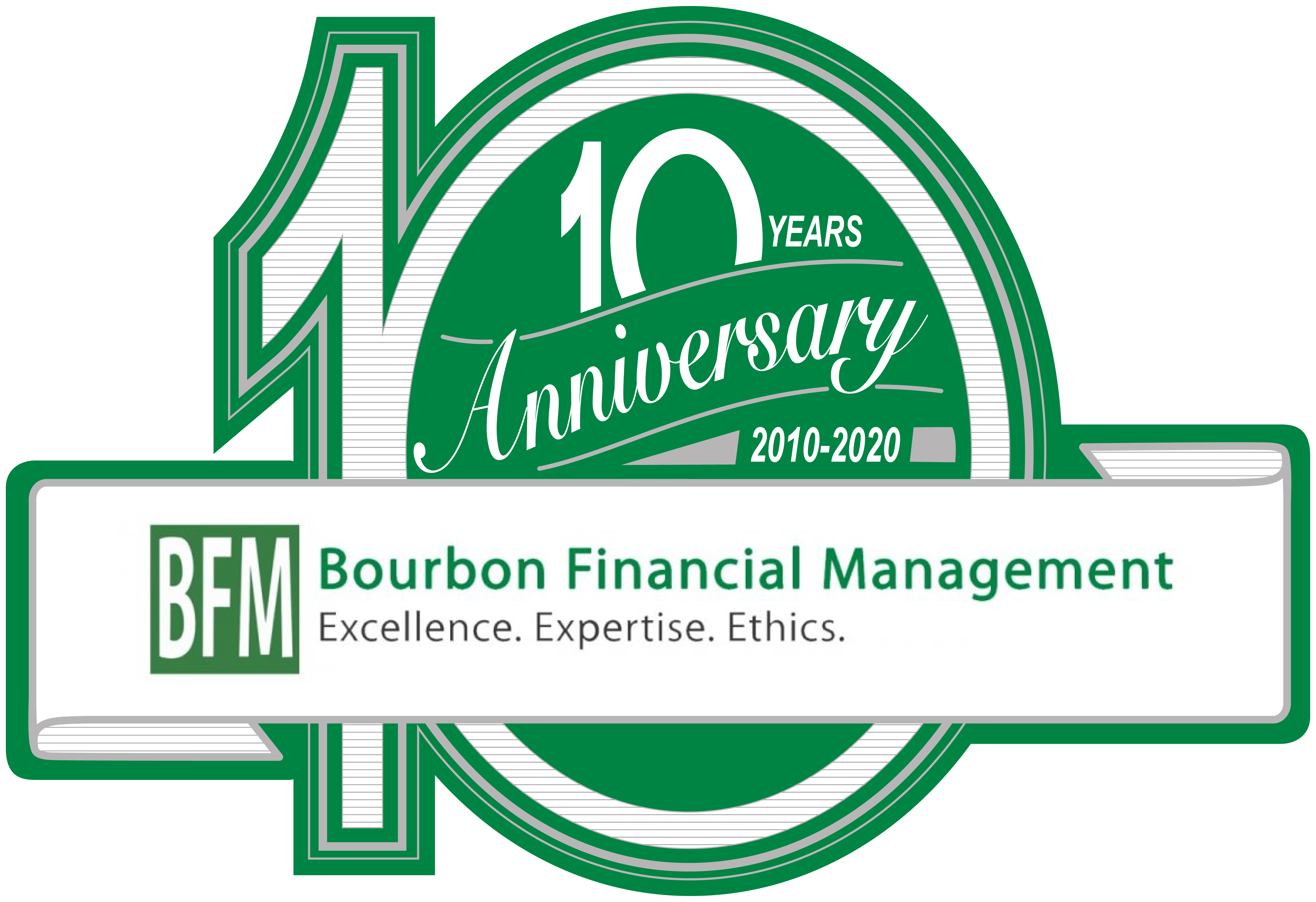